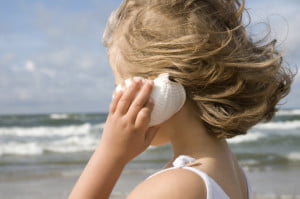 Listen to your customers’ experiences at the highest levels in your company to set customer-centricity standards. There’s no substitute for fresh unvarnished customer stories in aligning your culture to customers’ values and concerns.  I recommend prioritizing the customer centric listening effort by the cumulative lifetime profit of various customer segments. Consider listening to current, lost and potential customers. Avoid the temptation to talk … this is a listening session.  Here’s how IBM launched its executive listening program, as told by Louis Gerstner in his book “Who Says Elephants Can’t Dance?”:

“In April 1993 there were troublesome areas, including loss of customer trust, supported by some disturbing customer ratings on quality. I announced Operation Bear Hug. Each of the 50 members of the senior management team was to visit a minimum of 5 of our biggest customers during the next 3 months. The executives were to listen, to show the customer that we cared, and to implement holding action as appropriate. Each of their direct reports (>200 executives) was to do the same.

“For each Bear Hug visit, I asked that a 1-2 page report be sent to me and anyone else who could solve that customer’s problems. I wanted these meetings to be a major step in reducing the customer perception that dealing with us was difficult. I also made it clear that there was no reason to stop at 5 customers. This was clearly an exam in which extra credit would be awarded.

“Bear Hug became a first step in IBM’s cultural change. It was an important way for me to emphasize that we were going to build a company from the outside-in and that the customer was going to drive everything we did in the company. It created quite a stir, and when people realized that I really did read every one of the reports, there was quick improvement in action and responsiveness.”

The Power of Metaphors in Understanding the Customer’s World:

Do you want to gain an in-depth understanding of customer experience?  More information can be obtained from five customers than from 50 focus groups, according to Larry Huston, former Vice President of Knowledge and Innovation at Procter & Gamble:

“Map a holistic experience and spend 12 hours with one consumer over a one-month period instead of running 50 focus groups where you have eight minutes with an individual consumer.

“Start with a very deliberate protocol that is designed to elicit logic and emotion. The emotion is often the most important aspect of what you need to get from consumers: the unconscious. I would give them 12 photographs, none of them about water, and I said, ‘Tell me your thoughts and feelings about how water can positively improve your life.’  What’s going off in their minds are pictures. They’re not processing a word; there are images and that is how the brain works.

“However, traditional research methods are verbo-centric. They’re words which get you into the conscious level. If I can interact with you on your thoughts and feelings about water through imagery, you won’t believe the amount of stuff that would flow. It’s unbelievable, and we understand, we unravel, we elicit the dream with consumers through these deep probing methods that get at the unconscious. 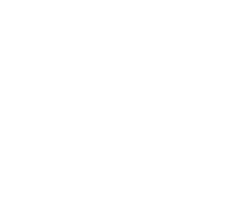 About the Author: Lynn Hunsaker

ALL CLEARACTION RESOURCES ARE CXPA-RECOGNIZED TRAINING 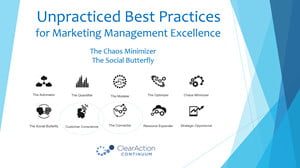 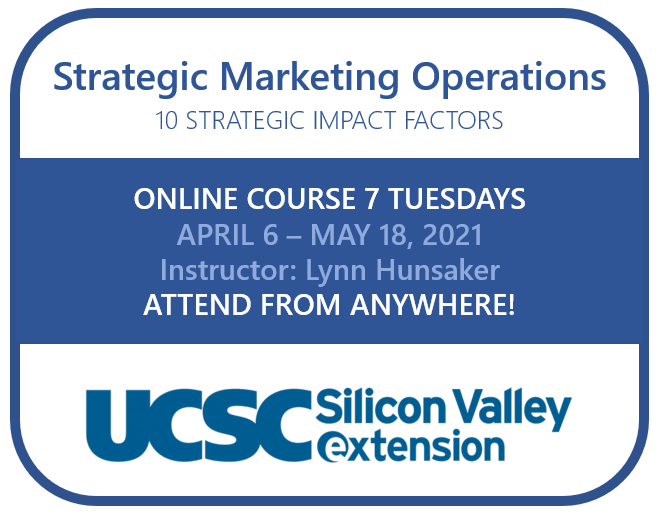 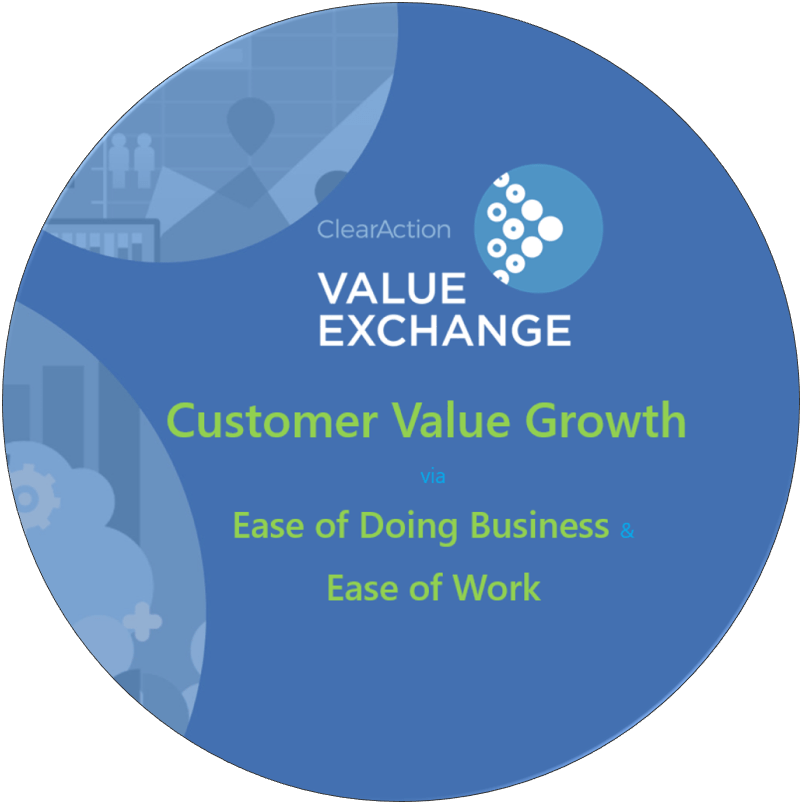 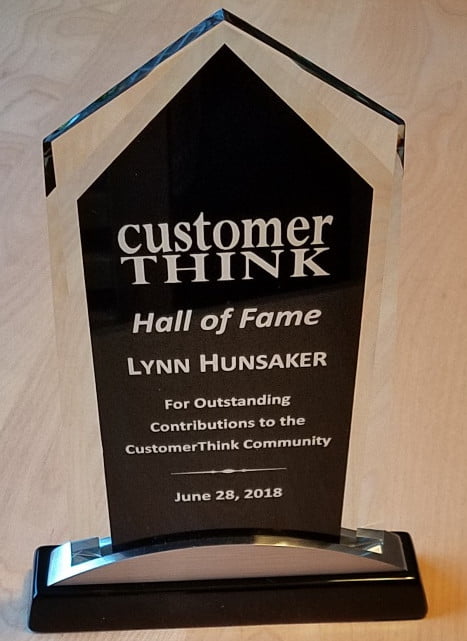 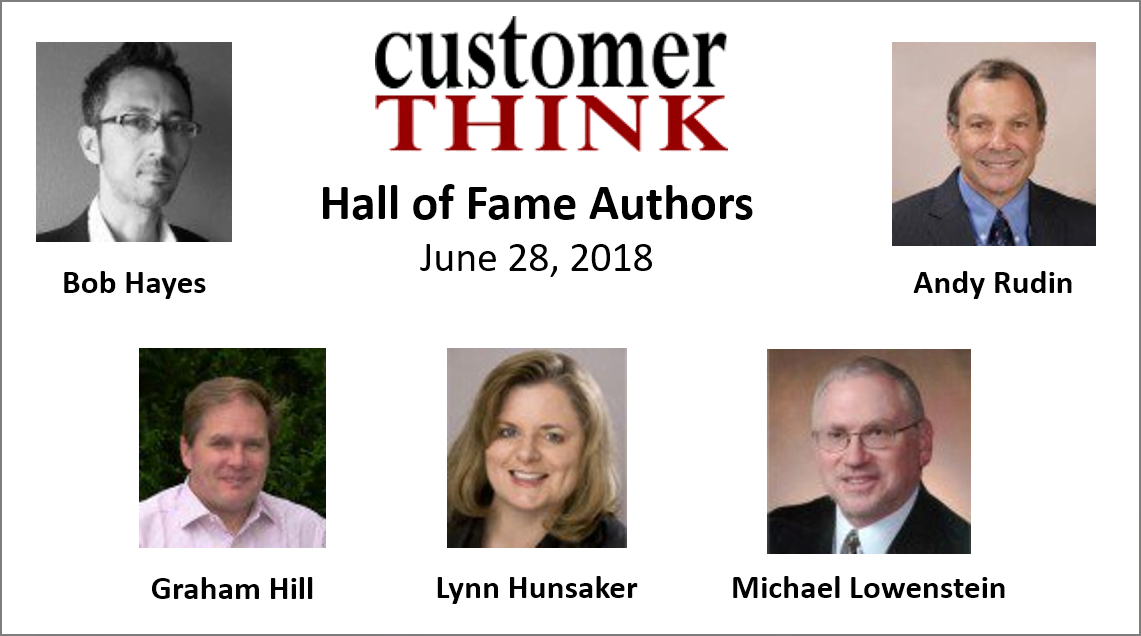 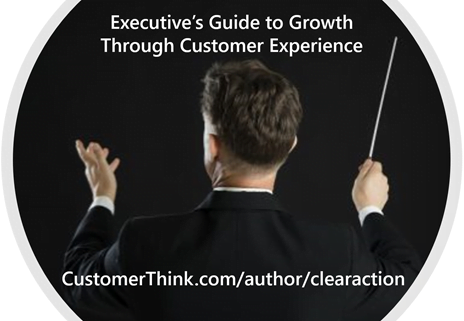 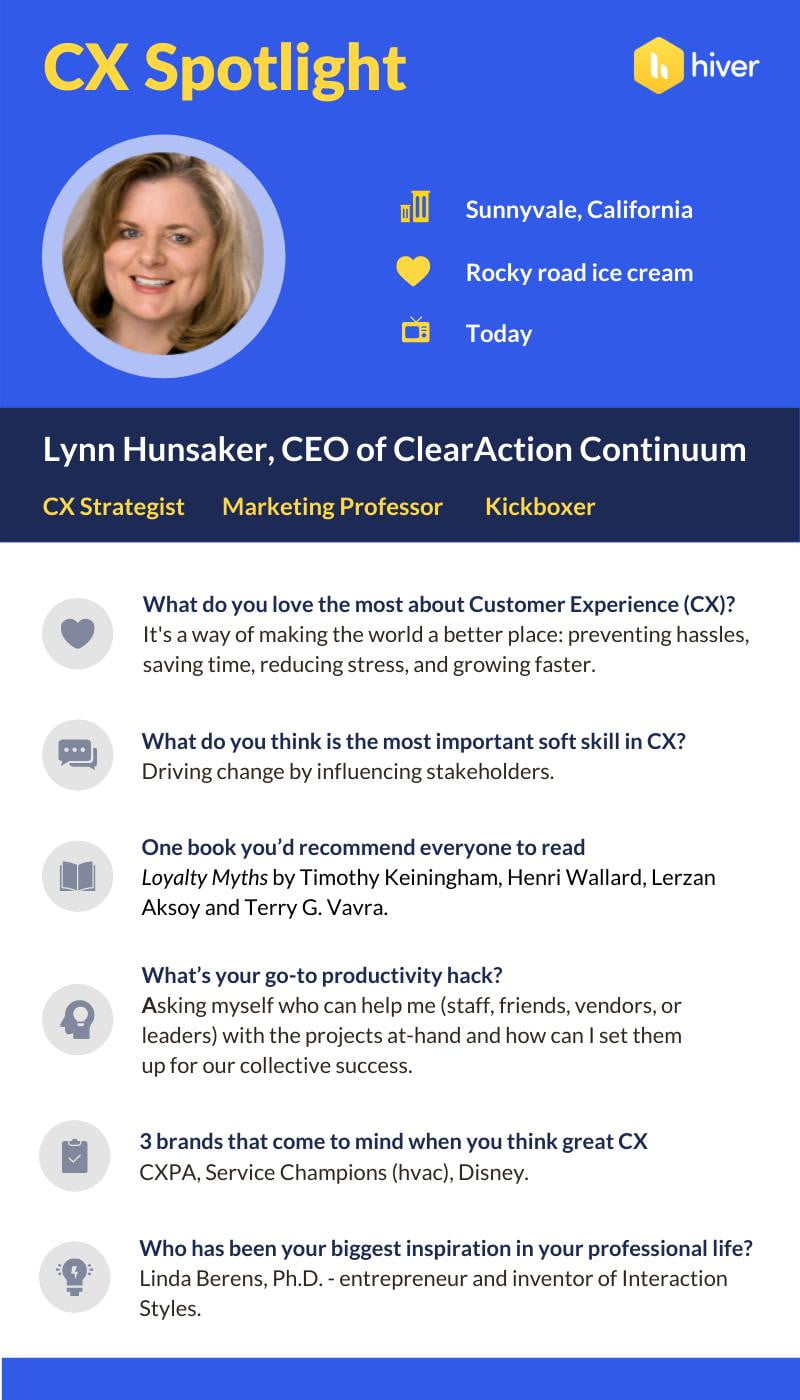 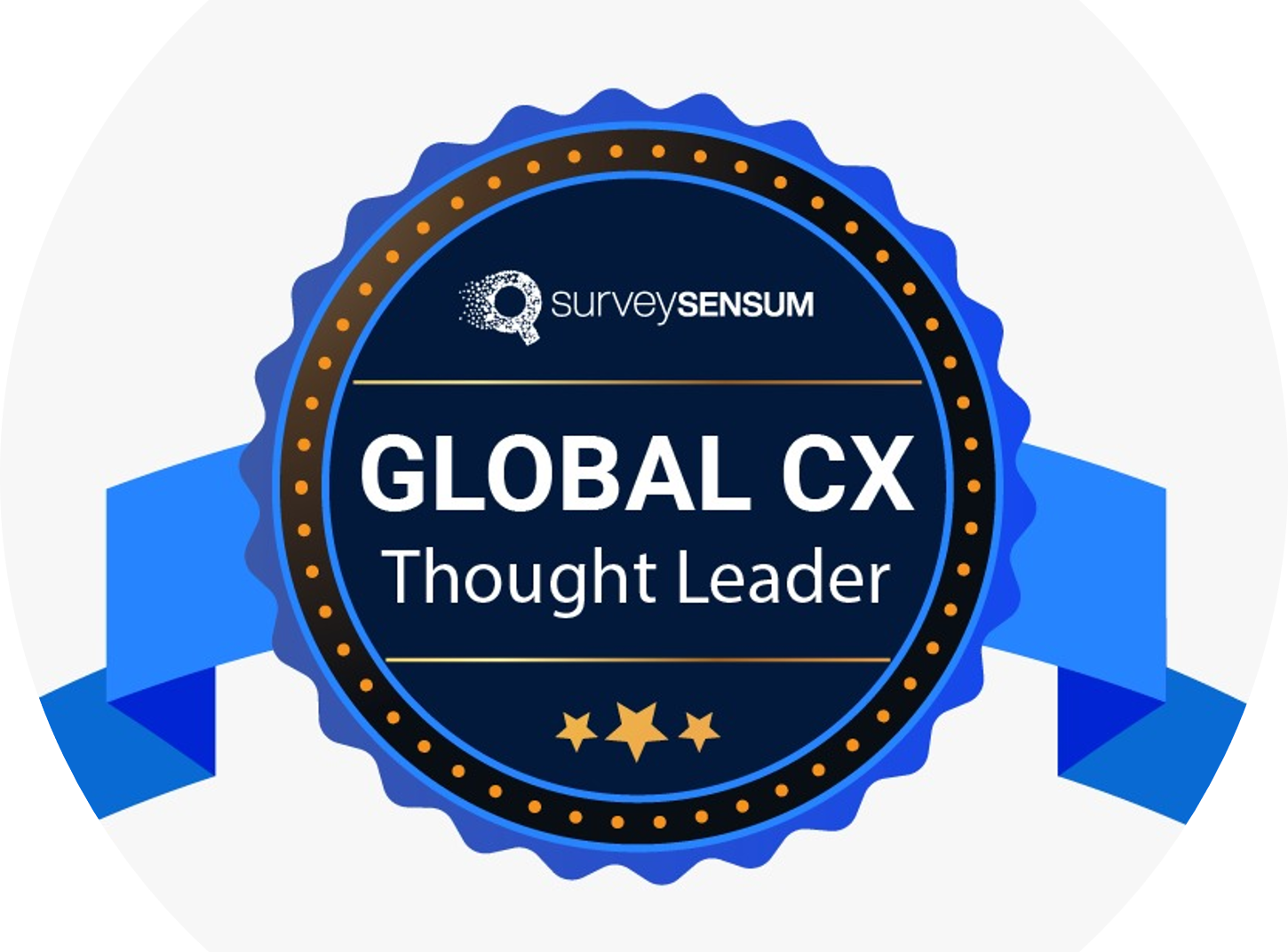 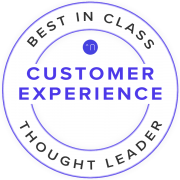 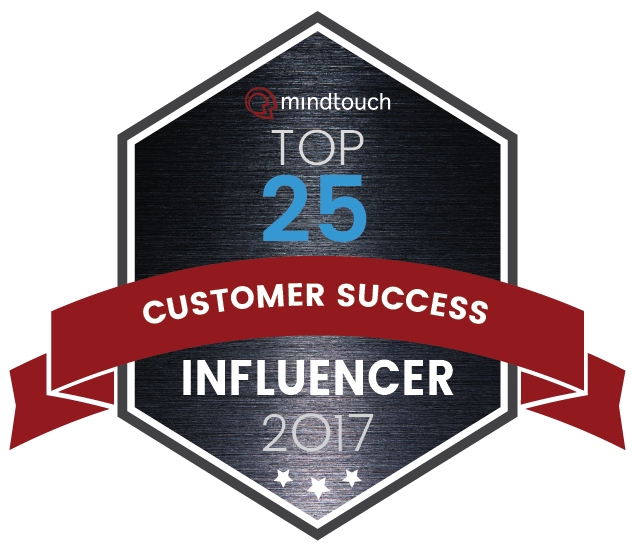 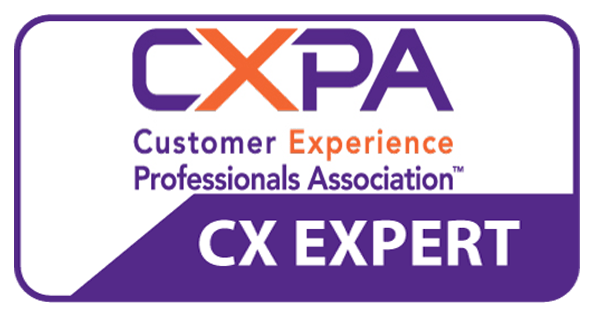 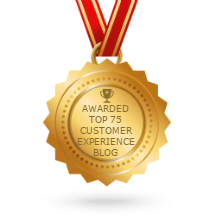